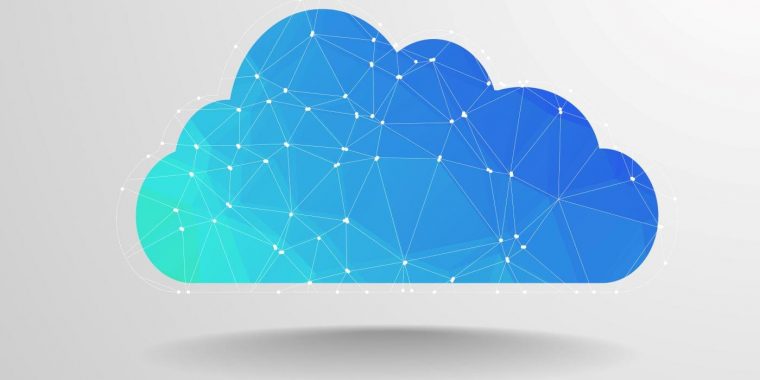 UK R&D geared up for a tech-driven future

Significant changes are coming to R&D tax incentives from April 2023. Find out what these changes could mean for your future R&D claims.

HMRC have provided more details on the forthcoming changes to the research and development (R&D) tax incentive with effect from April 2023. To summarise, the changes announced the government’s aim to modernise the regime by expanding the relief to cloud and computing costs, refocusing the incentives on UK based R&D, improving compliance by deterring fraud and error, and finally resolving some flaws of the current rules.

What are the changes?

The proposals are to extend the R&D incentives to acquire datasets used in R&D via a licence payment. However, this is restricted to datasets used only for R&D purposes. If the claimant can sell the dataset or use/commercialise data beyond the R&D project, these costs wouldn’t be eligible.

In addition, could computing costs be eligible if they directly relate to R&D, which would include the computation, analysis, and processing of data for R&D. However, some enormous fees linked to servers and storage would be excluded from the R&D incentives claims?

HMRC also clarifies that staff costs for employees engaged in collecting, cleansing, and analysing data for R&D purposes may be included in the claims.

The proposed changes will severely restrict UK R&D tax incentives for overseas R&D. The fundamental changes proposed are as follows:

HMRC has asked for feedback on any unreasonable expectations potentially to the application of these wide-ranging rules that could severely restrict R&D claims for international groups and all businesses that undertake R&D activities overseas.

In 2019, UK businesses claimed R&D tax relief of £47.5 billion. The national statistics office estimates businesses only carried on R&D costing £25.9 billion privately financed in the UK by private businesses. Some but not all this perceived gap may be explained by overseas R&D, but clearly, HMRC has concerns over the cost-driven by spurious or excessive R&D claims. The changes aiming to tackle this are:

Changes to address anomalies in the R&D Legislation

Several changes are being introduced, including ensuring the time limits for R&D claims are two years after the end of the claim period, that companies do not fail the going concern test for technical reasons (i.e. there is a transfer of trade) and that R&D tax relief can be claimed provided the expenditure will be paid within two years of the claim period.