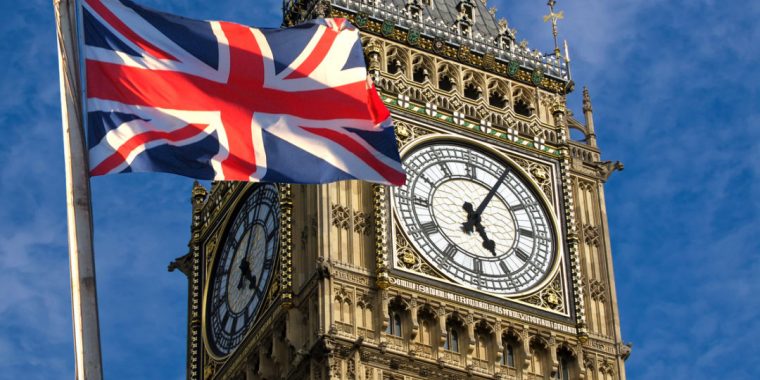 Remittance Basis for Non-Doms in the UK

What does the term ‘Remittance Basis’ mean to you? If you are a domiciled UK resident it probably won’t mean much, but if you are non-domiciled (or non-dom) this is a concept which you should familiarise yourself with as it could be a huge advantage in your favour. In short, if you are eligible for Remittance Basis you are only taxed on your non-UK income and Capital Gains if they were brought into the UK.

So if you do not have UK income and Capital Gains, as well as having no need to bring in non-UK income to sustain your living, you can be deemed as a UK tax resident and pay no tax. This is a huge prospect that many overseas individuals living in the UK are unaware of.

What is meant by tax residence?

Tax residence is defined by how many days an individual spends in the UK. For an individual to be considered a UK resident for tax purposes, the must have spent a minimum of 183 days in the UK during any tax year.

Certain factors can actually affect how many days spent in the UK qualify you as a tax resident, such as having family living in the UK. As the number of factors connecting you to UK stay increases, the fewer days you can spend in the UK without gaining tax residency status.

What is meant by domicile?

Domicile is a concept of common law, and an individual can only ever hold one domicile at any point in their life. In this regard it is very distinct from residency, as you cannot be domiciled in more than one country at a time, nor can you be domiciled nowhere. In most cases, you are domiciled in the country you have permanent residence in.

A non-dom has limited exposure to the UK tax rules due to the fact they have less of a connection to the UK than say someone who was born and domiciled in the UK. As a result, a non-dom has thrice the tax advantage of an average taxpayer:

What is ‘Remittance Basis’?

If you are a UK resident but non-domiciled (ie. you are living in the UK but plan to return to your homeland in the future) your foreign income is taxed on an arising basis. This means your worldwide income is taxed whether or not it is brought and spent in the UK, however you can apply for a claim under the Remittance Basis.

This claim is not automatic, as you must apply for the Remittance Basis via your UK tax return and it can only be claimed in some tax years.

The number of years you have resided in the UK also determine the Remittance Basis Charge (RBC) you pay when you bring foreign income to the UK:

It is also worth noting that an individual considered a minor during the duration of a tax year is exempt from RBC.

Funds that you bring into the UK before gaining tax residency is considered to be ‘clean capital’ – which is exempt from income tax and CGT. This also includes:

If you are planning on moving to the UK, you need the best advice and specialists. The UK tax system is strict, and it is important that you plan your lifestyle funding well in advance. WIM Accountants can help you make your claim and will endeavour to guide you every step of the way. This blog post aims to serve as a basic introduction to non-domicile status in the UK, but if you have more queries or would like to have a chat about our services feel free to contact us.