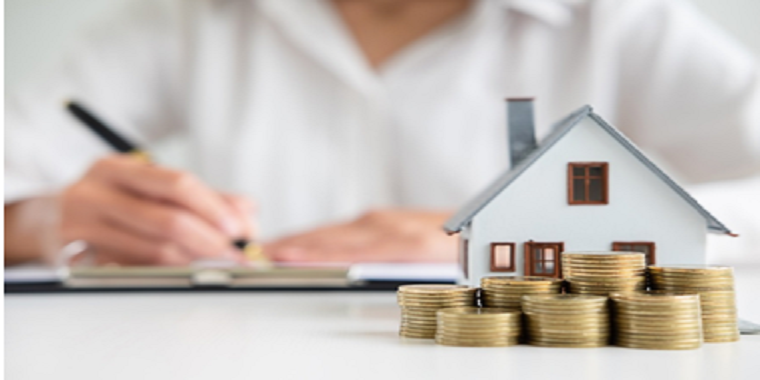 Selling property is not as simple as it used to be. With tighter rules being enforced by HMRC over the last few decades sellers need to be aware of these changes and how they are affected, particularly when concerning the disposal of UK residential property.

A UK residential property refers to land which included occupation or dwelling at any given time such as a freehold property. Most of the time residential property gains can be found in the disposal of an investment property, for example a house you rent out. To the relief of a number of homeowners, not all property disposals are chargeable for CGT. Typically this tends to be properties which have been the main residence of the owner during ownership or properties which were bought with the intention of development and resale. In the case of the latter, this transaction is seen as one which is trading in nature as profits are subject to Income Tax. Otherwise CGT rules apply. It should be noted that all your capital gains in a year are added together, however there exists an annual exemption of £12,300.00 of which capital gains below this amount are not taxed.

On 6 April 2020 the deadlines for filing and paying CGT off the disposal of a UK property changed. This affected both UK residents and non-UK residents who own residential property in the UK. Under new rules, residents must take no longer than 30 calendar days to inform and pay HMRC for the disposal of property. Disposals of other CGT chargeable assets are unchanged and must follow the standard Self-Assessment deadlines. Furthermore, disposals represented by charities, pension scheme investments and lease granted for commercial purposes.

For UK Residents, disposal of property making gain which is liable to CGT must be informed of to HMRC as well as the payment of owed CGT. This must be done within 30 days of property disposal using the new online service, which can be found here:
UK residents with property abroad do not need to worry about this notice period, as rules on this matter are unchanged. 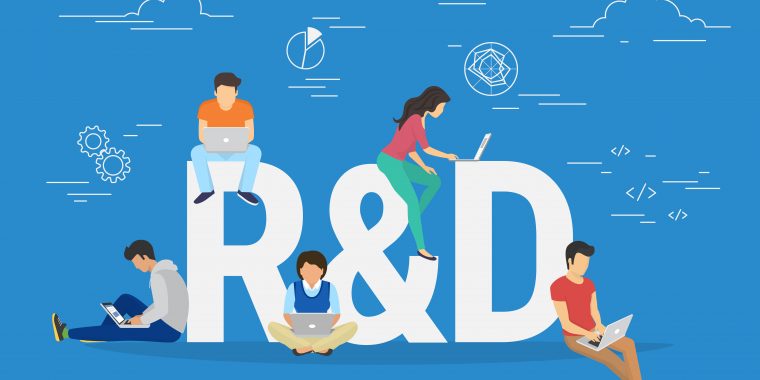 What are the R&D Tax Credit measures due to come in for accounting periods starting from 1st April 2021?

The proposal in the Finance bill is:

A company claim for payable credit (R&D Tax Credits are only available under the SME scheme to claimants making a loss after the R&D deduction/relief is applied) below £20,000 will not be affected by the cap. The cap will be 300% of the company PAYE/NIC (excluding statutory deductions) and £20,000.

A company will include connected party R&D qualifying PAYE and NIC liabilities when calculating the cap, and the total will be increased by 300%. Connected parties are connected through shared control. These can be subcontractors or externally provided workers.

A company’s claim of any size will be uncapped if it meets two tests. These tests require that a company’s employees create or prepare to create or actively manage intellectual property (IP) and that its expenditure on work subcontracted to, or externally provided workers provided by, a connected party is less than 15% of its overall R&D expenditure.

My views on this change?

A company is exempt from the cap if:

it’s employees are creating, preparing to create or managing Intellectual Property (IP), and

it does not spend more than 15% of its qualifying R&D expenditure on subcontracting R&D, or the provision of externally provided workers (EPWs) by, connected persons

How would I solve this problem?

Remove the test on IP and on connected party expenditure.

In the case of preventing the abuse, the simple question arises “what would have stopped them faking the IP consideration or even applying for it outside the UK where the fake subcontract work was supposed to be done?” The IP test does not deal with the problem the legislation attempts to solve.

What did defeat an attempted abuse is security/money laundering checks by HMRC. It seems this would defeat fraud, not subjective judgments about applying for IP. HMRC have a lot of information to make those judgments on. Why not make that process better and focused on claims that are impacted by the cap?

No measure will be perfect, but it seems odd to bring back IP considerations into R&D claims which were removed from the SME scheme in 2012 because of the highly subjective nature of such judgments. IP is a relatively complicated legal area.