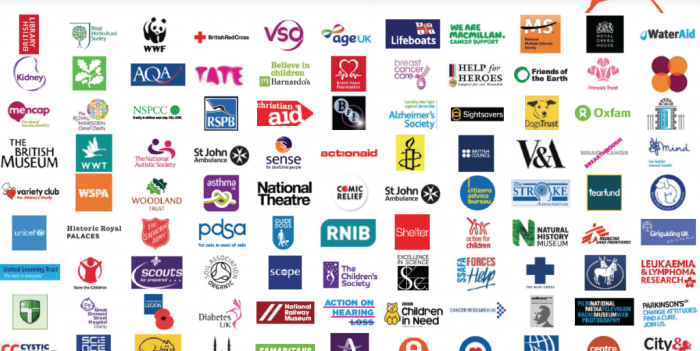 Charities – What we can do for you

We are often approached by charities for guidance on a range of financial and advisory matters. For example, what needs to be included in our annual reports? Do we need to be audited? What are the deadlines for our accounts, are they the same as a normal company? What are restricted and unrestricted funds? This article will aim to provide an answer for these questions and also clarify the tax position of charities that are structured as a Charitable Incorporated Organisation (CIO).

Let’s start from the beginning, what’s a CIO?
Usually, when organisations wish to gain protection via limited liability they opt to structure as a limited company. This process however can be time-consuming due to initial registration with both Companies House and with the Charity Commission. The company is also expected to comply with company law, which may not be ideal for a charity. As a result, the CIO was introduced in the Charities Act 2006.

The CIO structure seeks to provide charities with select benefits of being a company, but without having the need to perform additional reporting and legal duties required of charitable companies. As the name gives away, a CIO is only available to charities and can be further split into two distinct models. The first constitution states that charities can be set up as a corporate body and allow voting members other than trustees. Otherwise, the charity can set up a foundation CIO, so long as the only members of the charity are trustees.

Does your charity need to be audited?

The reporting criteria for charities can be sophisticated, but can be condensed as follows:

Why choose a CIO structure in the first place?
The Charity Commission recommends a CIO structure to small and medium-sized charities that employ staff, with the following advantages:

What are the accounting implications arising from the conversion?
Old entities in an unincorporated charity will need to have cessation accounts prepared which are not on a going-concern basis. The new entity should be able to apply merger accounting once the necessary criteria are met. Unlike when companies convert to CIO, following the above process ensures that the conversion process does not affect the accounts.

The accounts of a company and CIO have few differences between them, such as a CIO statement of assets and liabilities needing to include a note of any guarantee given by the CIO (as well as details of debts on CIO assets). A separate income and expenditure statement is not required if evidence of endowment is on the statement of financial activities.