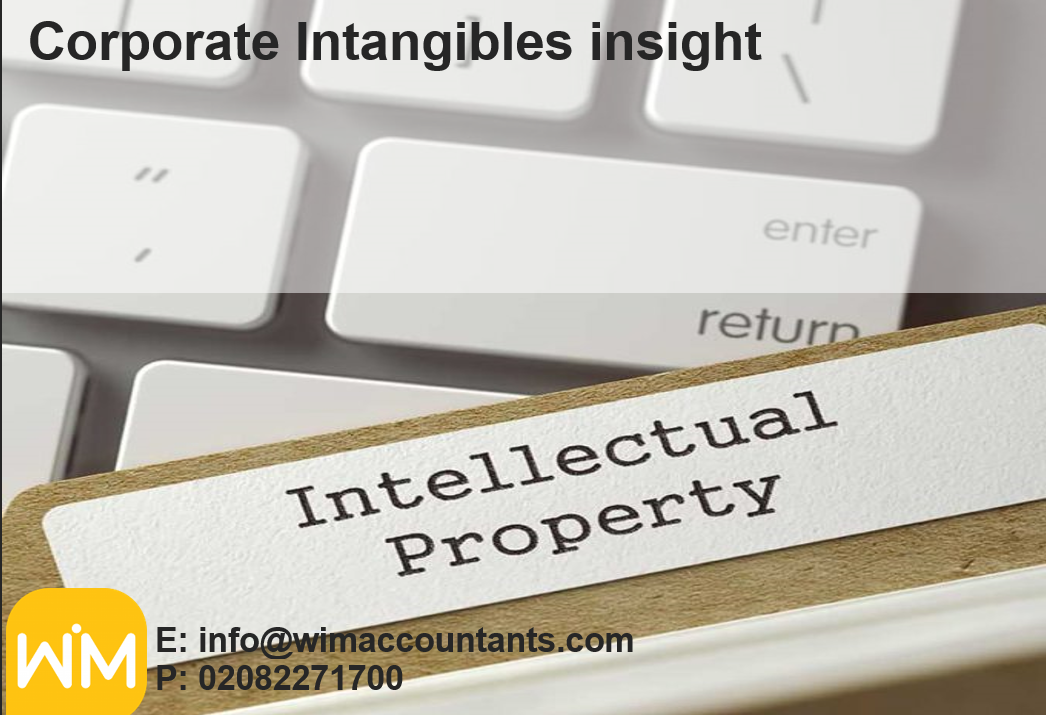 What do you know about Corporate Intangibles Tax Treatment

The corporate tax treatment essentially follows the treatment of intangibles in the accounts. There are, however, restrictions on the deductibility of debts about goodwill and other customer-related intangible assets depending on the date of acquisition or creation.

The corporate intangibles regime has gone through several iterations since its introduction in April 2002, most recently in July 2020, mainly about goodwill and other customer-related intangible assets.

The regime is complex and requires detailed recording keeping by companies and their advisers, particularly about acquisition dates, relationships between companies, and the asset’s market value at the time of the first acquisition under the new rules. Therefore, advisers need to confirm the history of an intangible fixed asset when it is being acquired from a related party.

Debits and credits on intangible assets are generally treated for tax in the same way as they are included in the accounts. Still, tax adjustments follow similar rules for other expenditure items. Alternatively, a company can write down an intangible asset at a fixed rate instead of following the accounts.

What is an intangible fixed asset?

Intangible assets include operational assets that lack physical substance. For example, goodwill is a fixed asset, patents, copyrights, trademarks, and franchises. A company’s intangible assets are often not reported on its financial statements, or they may be reported significantly less than their actual value. This is because assets are accounted for at their historical cost.

Unlike tangible fixed assets such as a building or machinery, intangibles are often developed internally without any direct, measurable cost that can be capitalised. When an intangible is purchased, however, or when costs can be directly traced to the development of the asset, the cost is recorded as an intangible asset on the balance sheet.

Date of acquisition or creation

This general rule is amended if the asset:

Which assets fall within the corporate intangible’s regime?

After determining the date of acquisition or creation, broadly, an intangible fixed asset is within the corporate intangibles regime if it was:

Which assets do not fall within the corporate intangible’s regime?

Assets that fall outside the corporate intangible’s regime require different tax analyses depending upon the type of asset in question. However, most will be treated as capital assets under the chargeable gain’s legislation.

HMRC highlighted five of the most common mistakes around the intangible’s regime:

How we can help

We can advise on the impact of the IFA rules ahead of any significant acquisition or disposal or about the purchase or sale of a business. We can also advise you on the potential benefits of making one of the claims or the interaction between accounting treatment and tax implications.

For more information, please contact us at WIM Accountants at info@wimaccountants.com or call us on 02082271700.