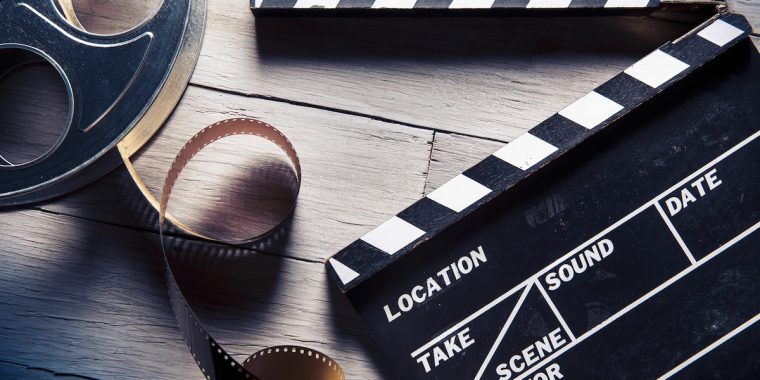 What is the Film Tax Relief and can I claim it?

Filming is an expensive trade which probably does not come as a surprise to those involved with the creative industries. But there is a lifeline for those in the business via the government Film Tax Relief (FTR). No matter how small your business may be, this is something that will be of interest to you.

What is the FTR?

The FTR was introduced in January 2007 as a means to promote the British film industry. To date, there have been over 1,000 films that have benefitted from the FTR with total claims exceeded £1bn. As a result, this relief has been recognised as one of the main reasons many large film production companies choose to film in the UK.

This relief provides additional tax deductions for companies making profit and payable tax credit to those making losses. The FTR aims to mitigate the filming and other core costs that productions companies may incur in the interests of attracting British consumers.

So how does this tax credit work?

The main rundown is that you, as an independent or co-production, must provide evidence that your final work will be a British (very important condition) film by passing the BFI Cultural Test. More on this shortly.

When you apply for the FTR, the production company has to prove that the film in production meets the following criteria:

Unfortunately, if you have employees on furlough their expenses incurred will not count towards the qualifying conditions for the FTR, as HMRC considers a furloughed employee to have not worked in their furlough period.

What can I claim?

You can claim a cash rebate of up to 25% of the expenditure incurred within the UK.

The total tax relief you are awarded is limited to 80% of your total core expenditure. So if you spend £1,000 on your film you will have a payable tax relief up to £800. The cherry on top is that there is no cap on your budget and the amount of tax relief you can claim.

Additional deductions can also be claimed if you would like to reduce profits or increase your losses for a tax year in the interests of reducing Corporation Tax payable. Your losses can be carried back up to three years (if the trading period in question is between 1 April 2020 and 31 March 2022), but only for losses no larger than £2m. If a loss is made, part or all of your loss can be claimed for at the 25% rate (Core expenditure x 80% x 25%) and the additional relief is the lower of either:

How can I claim the Film Tax Relief?

You can claim the FTR using the Company Tax Return, where you must calculate the additional deduction and your payable credit due. You also need to provide the BFI Culture Certificate, the core UK and non-UK expenditure statements as well as a categorical breakdown of your expenditure.

Keep in mind that you cannot actually claim the relief until the culture test has been passed and you receive a certificate confirming this. In the event the film is still in production at the time of the test, an interim certificate is issued, with the final certificate awarded upon project completion.

This post only serves to provide a brief overview of the Film Tax Relief. If you are still not completely sure about the amount you can claim for your production, we would love to speak to you and provide our advice on this area of interest. Contact us here or call our Tax Specialist Naveed at 0741 4880 884 or mail naveed.ikhlaq@wimaccountants.com