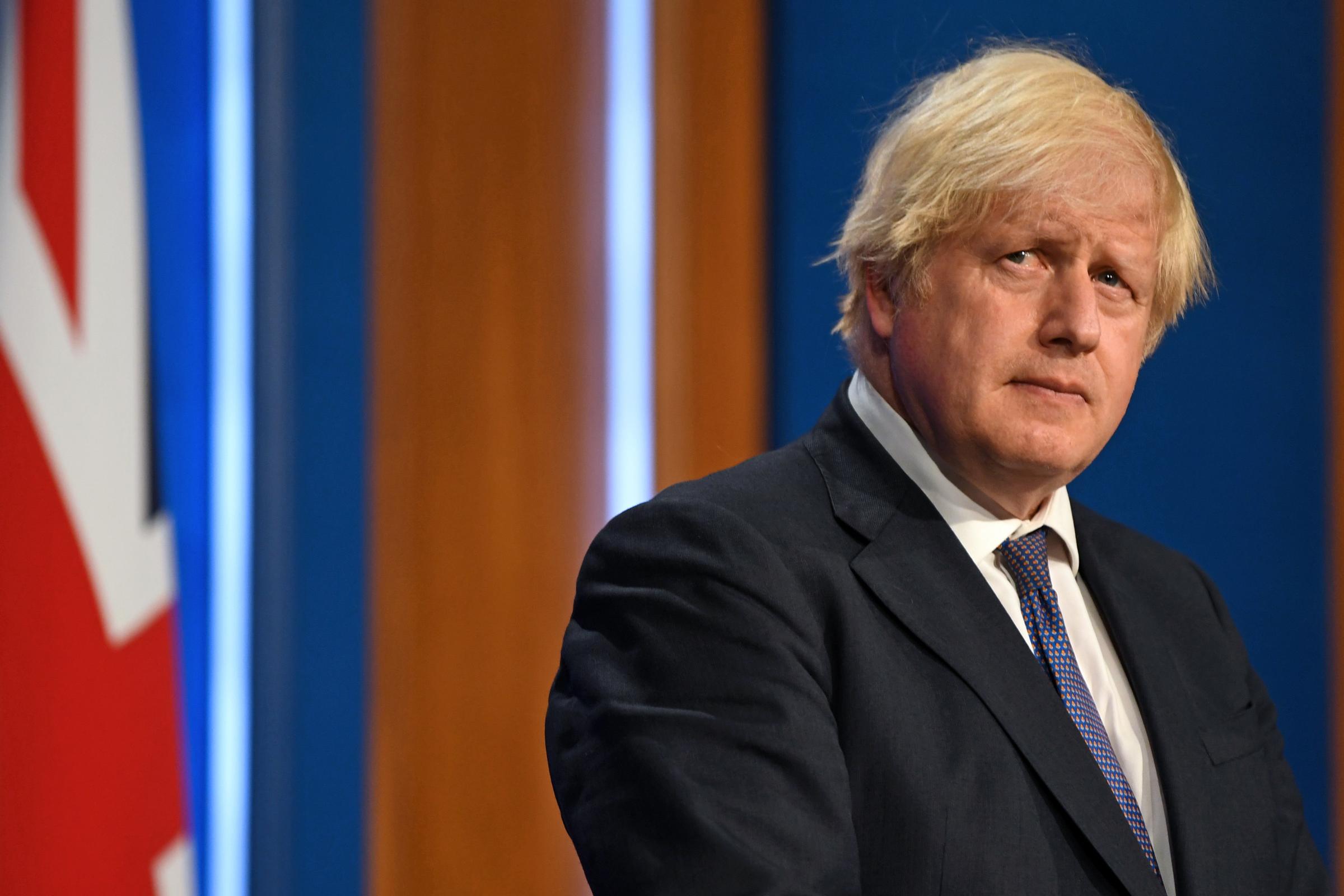 9 September was a day that shocked the nation, particularly lower-earning taxpayers when the Prime Minister announced a tax increase. National Insurance rates are set to rise along with dividend tax rates following the start of the 2022/23 tax year. Boris Johnson stated that the change would:

You can read more details about this legislation here.

The National Insurance rates increase will be withdrawn but will be replaced by a Health and Social Care levy of 1.25%. This levy will be payable by employed and self-employed persons, including those above the state pension age.

The NI threshold of £9,568 and £8,840 (for individuals and employers respectively) are also liable to the levy and will be collected via PAYE or self-assessment.

Why have the government done this?

The government aims to raise approximately £11.4 billion over the tax year through the introduction of the increased NI rates, as well as an additional £600 million from increased income tax on dividends. These funds will be used to compensate departments working under the NHS, or other public sector Health and Social Care employers due to the increased workload resulting from the COVID-19 pandemic. More detailed figures will be published at the next Budget review.

What impact will this have?

Citing an HMRC policy paper published on 9 September, it is almost certain that the new changes will result in significant repercussions for earnings, inflation and company profits, to name a few. Employers should also expect to make key decisions regarding incorporation, wage bills and recruitment to mitigate damages brought by the tax rate increase.

Individuals with earnings in the basic rate band will see increased annual NICs of approx. £180, whilst higher rate taxpayers should expect a figure close to £715 added to their usual annual NICs. Actual losses will obviously vary, but this change will undoubtedly bring consequences to lower-earning families.

Businesses should prepare for one-off costs to updating systems to implement the 1.25% increase, but the customer experience should stay the same as the employer-HMRC interaction is mostly unaffected.

Employers can let out a sigh of relief as existing NIC reliefs will still apply after the levy has been implemented: