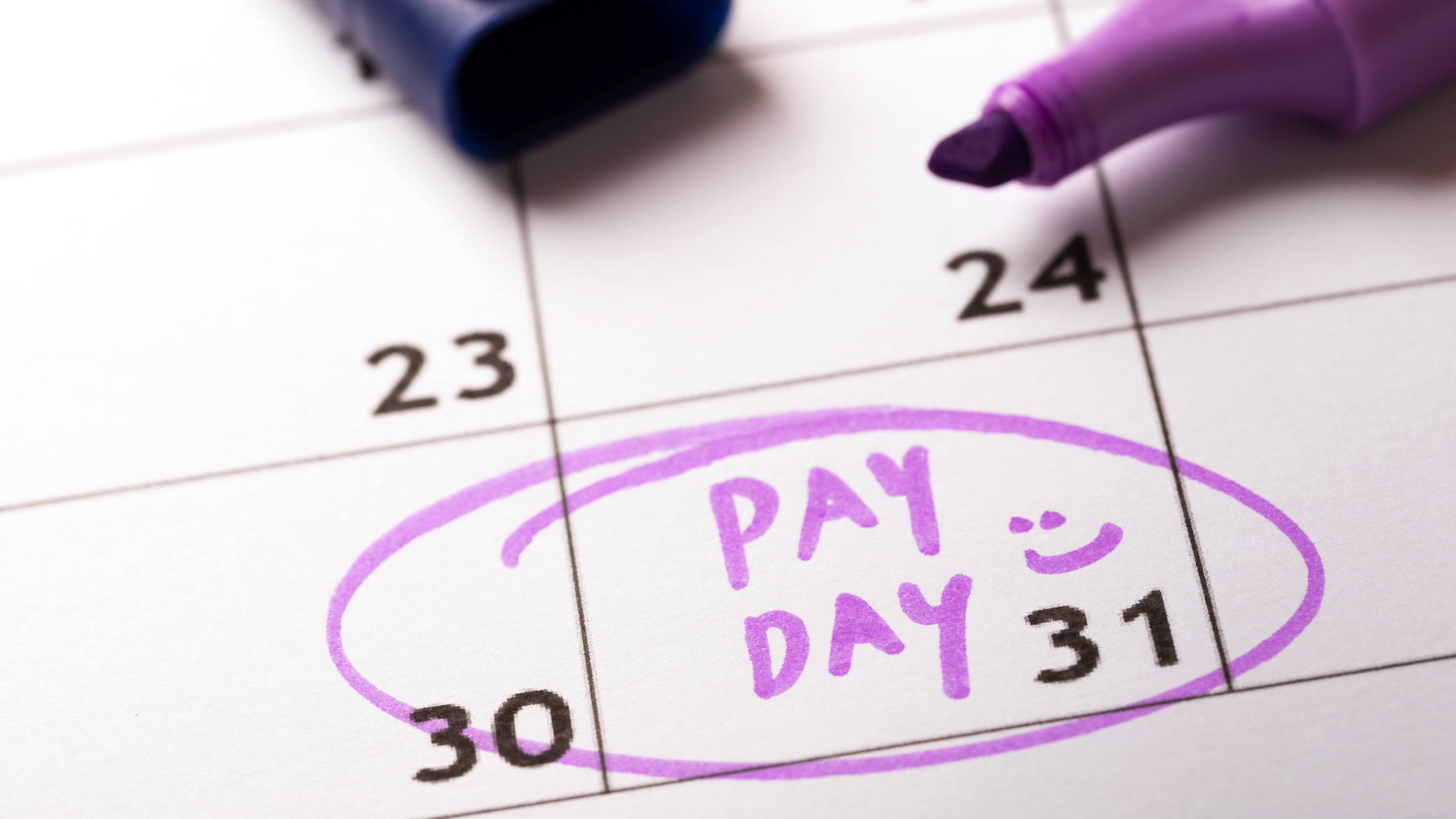 Wrap your head around PAYE

We’ve all seen the words PAYE pop up on our payslips, but how many actually know what PAYE means and how it works? Introduced in 1944, the ‘Pay As You Earn’ system is a method used to pay income tax and National Insurance Contributions (NICs) to HMRC from your employment income. Setting up PAYE for your company is relatively straightforward, you just need your PAYE reference number (which is sent to you by HMRC) and your 13-digit accounts office reference number.

Sounds simple so far, but there are a few more things to digest.

On top of your income tax calculation and NICs, your deductions via PAYE may include:

Employers can also register with HMRC for the inclusion of taxable benefits in an employee’s payroll.

PAYE is also used on pension income. As income from pension earnings is paid net, the tax owed will be collected by your pension provider to be sent to HMRC. In the event you have multiple pension providers (such as a workplace and private pension), you will be given the option to choose one provider from which HMRC will take out tax from.

How does PAYE operate?

The basis of PAYE relies upon reporting Real Time Information (RTI). Essentially this system works by requiring employers to report to HMRC every time they pay employees. In comparison to the old system, where reporting was done on an annual basis, RTI ensures that employees have their tax details logged regularly to HMRC. As a result, HMRC’s records are always up-to-date and the frequency of which a taxpayer is found to have overpaid or underpaid taxes reduced.

The RTI submission system is made up of the following processes:

What if an employee leaves?

In the event an employee leaves you must complete the P45 form, which will include information relating to the employee start and end date, as well as the date on which they were first paid. The employee leave date should also be logged on the FPS.

Are there any penalties if I paid PAYE late?

There are penalties imposed on employers for any of the following three reasons:

Late payment: The amount of payment due is dependant on the number of defaults in the tax year.

An additional 5% is also charged if the amount is more than 6 months late and doubles if the lateness period extends past 12 months.

Late filing: If the FPS is submitted late without a reasonable excuse a late filing penalty is given which is determined by the number of employees in the PAYE scheme.

An additional 5% of the tax and NIC due is charged on a return that is 3 months late.

Late P11Ds incur a £300 penalty per form, with a further £60 fine added per day for continued failure to file.

Incorrect forms: Incorrect FPS will incur a penalty of up to 100% of the extra tax due, depending on the level of inaccuracy and disclosure.

If an incorrect P11D is found to have been filed under the intention of fraud or negligence, you could be fined up to £3,000 per form.

More information on this is available in the HMRC manual at GOV.UK

For more enquiries and professional advice on this matter, feel free to contact us.