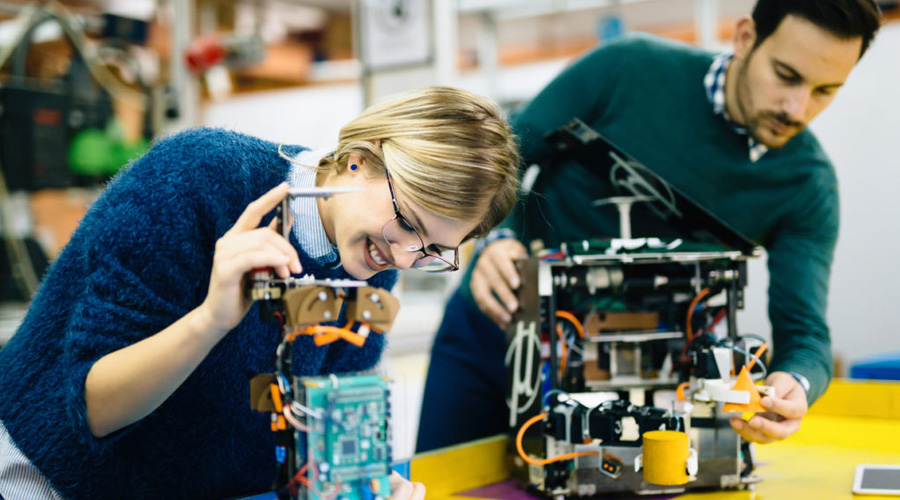 SME vs RDEC: What should you claim under?

If you’re planning on making an application for Research and Development (R&D) Tax Credits, you need to know the differences between the two schemes available:

Depending on the size of your company the nature of the incentive you are qualified for could change, so it is important you understand the basics first.

What’s the deal with R&D?

Introduced during the turn of the millennia, the UK government announced its R&D tax credits scheme to encourage innovation and growth in UK businesses. It was also a good sign that support for companies, that would have otherwise struggled to keep up with R&D expenditure, was present.

So, if you’ve made a scientific advancement that has either innovated or refined a new/existing technology or product, you can claim back your R&D expenditure as tax relief which can be used to keep your business going and active within its sector.

The three most important tax benefits that can arise from successfully applying for R&D tax credits are:

As mentioned above R&D work is considered to be a scientific advancement or refinement, but what HMRC consider to be R&D and what business owners think it is seemed to be two different things. To tackle this HMRC have made it very clear what they consider to be R&D work for tax purposes:

This of course also means tax relief is only available on expenses towards the R&D work such as staffing costs, consumables, subcontractor costs, robotic machinery costs and even software. As long as the expenditure was on a component that directly impacted the R&D project, you can claim for it.

It doesn’t matter if your R&D project failed either, as you still could make claims if you took some risk in making a scientific or technological advancement. HMRC consider if R&D activity was carried out, not just the outcome of the project.

What scheme do I qualify for? 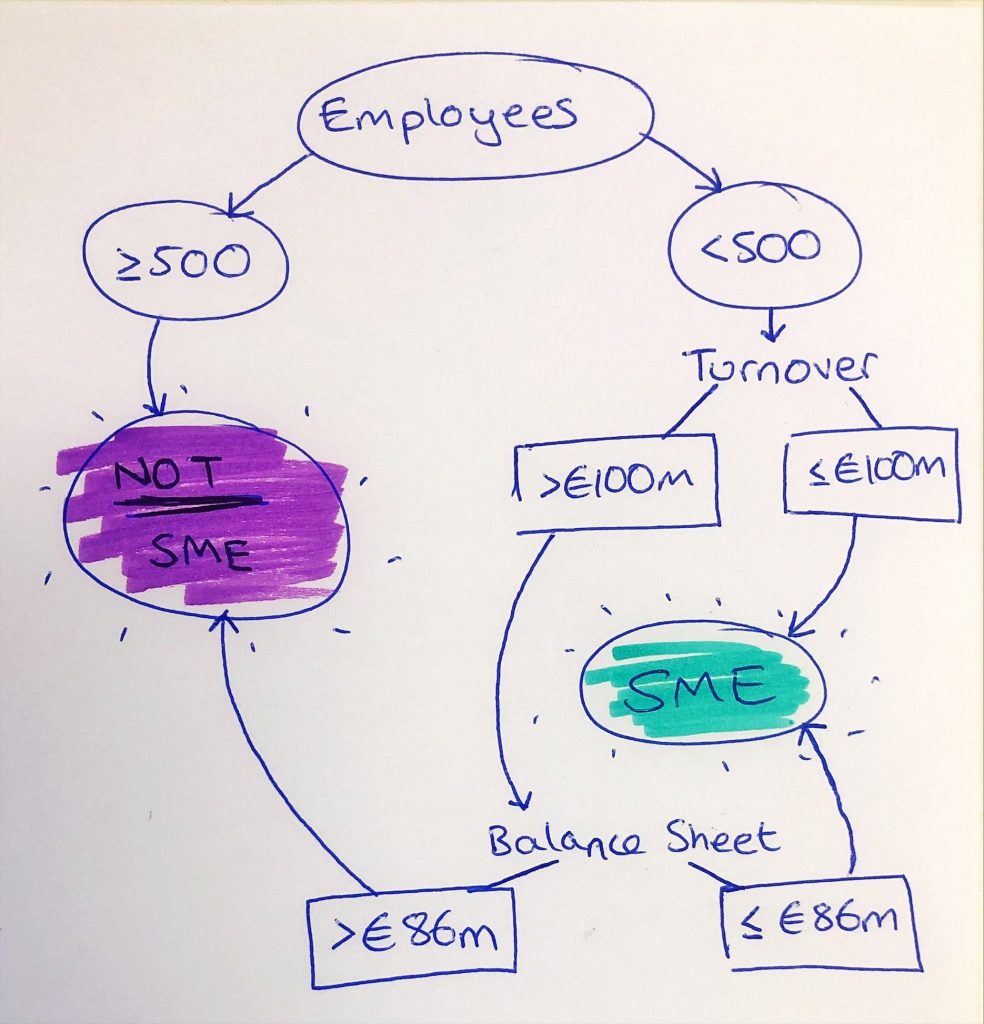 As its name suggests, this R&D scheme is aimed towards SMEs and proposes incentives of great benefit to qualifying businesses.

Perhaps the most significant advantage of claiming under this scheme is that it allows profit-making companies to deduct 130% of eligible R&D expenditure from taxable profits – meaning that when added on top of their existing 100% deduction there is a massive 230% total tax deduction!

Loss-making companies don’t lose out either, as they can make claims worth up to 14.5% of their surrenderable loss to use as an immediate cash injection or set against future losses.

Large companies with no Corporation Tax liability can also benefit from R&D tax credits, in the form of cash payments or tax reductions. Companies qualified for RDEC can claim back 13% of eligible R&D expenses, which is often big money when you consider the fact that the average RDEC claim is more than £500,000.

RDEC is also an option if your company has already received state aid, such as grants. You may remember recently during the G7 summit in Cornwall, the Prime Minister announced a multimillion-pound incentive for innovators involved with green energy solutions. Even if a small company were to benefit from this grant, they can also claim further tax relief – but only through the RDEC.

Get in touch with WIM Accountants today to help you with your R&D tax claim.